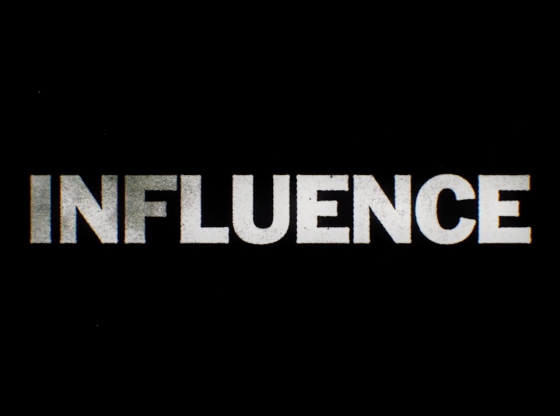 Influence, which premiered in competition at the Sundance Film Festival in January of this year, releases a first trailer in advance of a slew of film festival appearances, all of which were delayed by the Covid-19 pandemic.

Influence, the feature-length documentary film charting the rise and fall of the infamous London-based PR firm Bell Pottinger, has released its first trailer ahead of the Hot Docs International Film Festival in Toronto, Canada (May) and Doc Edge New Zealand (June).

Influence serves as a terrifying reminder of the dangers that lurk within the post-truth era, in which masters of disinformation use new digital tools to wage ancient propaganda wars — undermining the very fabric of democratic societies.

The film, co-directed by Daily Maverick’s journalist-provocateur Richard Poplak and Diana Neille, proved controversial when it debuted in competition at the Sundance Film Festival earlier this year. “Audiences were taken aback by the frank depiction of Influence -peddling that goes on behind the scenes during election campaigns around the world,” said Poplak. .

The film has only become more urgent in the wake of the Covid-19 crisis, where the media zone is flooded with so much “news” that it’s difficult to tell up from down. “When we watched the first cut of the trailer, we were struck with how current the film feels,” said Neille. “If anything, the pandemic crisis has made bad actors like Bell Pottinger appear even more dangerous — even the President of the United States is peddling miracle cures that have no solid basis in science. We certainly didn’t anticipate that when we turned on the cameras more than two years ago.”

“We feel our film will help audiences appreciate the relationship between politicians,corporations and the media,” added producer Neil Brandt of Storyscope. We hope Influence will play a role in pulling back the veil and helping people navigate the uncertain times ahead of us.”