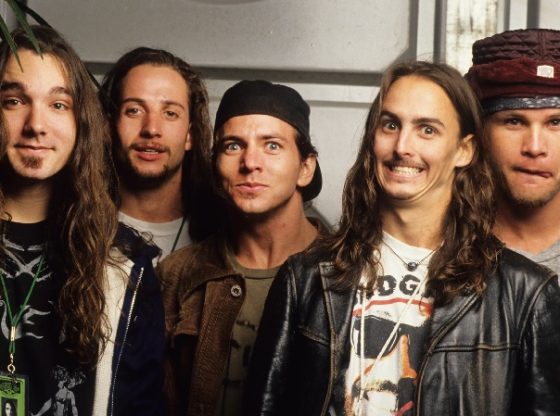 Pearl Jam have been a force ever since they broke onto the scene as part of Seattle’s grunge era. Leveraging their dominance on the back of brilliant albums like Ten, Vs. and Vitalogy they’ve been an ever-present force on the alternative scene. Prominent lead singer Eddie Vedder has been a voice of this generation and the frontman of a band, which seems to have seeped into the pop culture of the time and overflowed into the here and now.

While this move would’ve probably been better received at the time of lockdown when many ardent fans had extra time to delve into the backlogs of the band’s esteemed live concerts, it’d always be a good day for them to unleash this news.

It seems like too much to digest but to the die-hard fan, this will provide days of entertainment to reflect on their amazing music career and hear some of their best concerts. To help usher in this epic upload, Pearl Jam are arranging a series of global listening parties to help get people excited about this aural blast from the past.

Bands like The Smashing Pumpkins have actually encouraged fans to record their concerts and upload their bootleg concert recordings to site like archive.org. The 5,000+ songs have never been released in a substantial way until now, making their way onto Spotify, Apple Music, Amazon Music and Tidal for your listening pleasure.