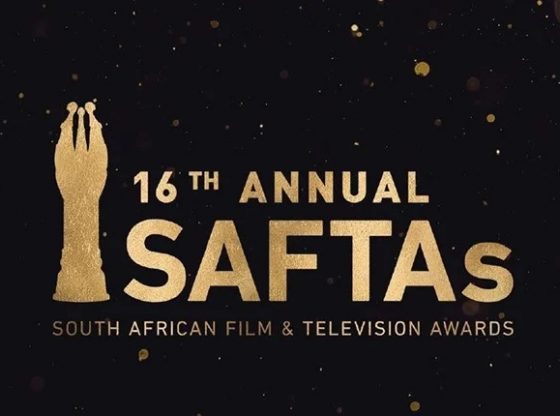 The nominations for the 2022 South African Film and Television Awards are in, with Showmax Originals leading the way with 52 nominations, including the key categories of Best Telenovela (The Wife), TV Drama (DAM), TV Comedy (Tali’s Baby Diary), Feature Film (Glasshouse), Made For TV Documentary (Devilsdorp), and Made For TV Movie (Boxing Day).

Here’s what your faves are saying about their first-ever nominations:

“I was filming all day and only found out during lunch when I took my phone off airplane mode. Alex Yazbek, DAM’s director, had screengrabbed the list of nominees and sent it to me. I immediately started screaming and laughing and yelling, all the emotions bubbling out of me in one go. I felt ecstatic and giggly and giddy and over the moon because I poured every single fibre of my being as an actress into the character and the project, so it feels wonderful to receive some recognition.

Vivier went on to say “I definitely feel like this nomination belongs to me but also to Alex and the rest of DAM and its cast and crew because it was such a group effort and without them our DAM wouldn’t have been so damn phenomenal.”

“I was walking through my front door when I saw that Showmax had tagged me in an Instagram post. I ran into the kitchen, told my girlfriend, and we opened the post together. It took us a moment to realise that I’d been nominated, and then we both started screaming, there in the kitchen. I just felt so happy… Looking back, half a decade ago, it must have been quite a leap of faith for Ari and Julia and everybody at Showmax to cast me as the male lead of their first Original series. But they did, and it changed my life. I’m always really driven to reward them for their decision, and moments like this feel like I’m doing that.”

“I was having a meeting and someone just Whatsapped to congratulate me. I was in the meeting with Ashley de Lange, and then she found out she was nominated for Best Actress in a TV Comedy for G.I.L., so we both celebrated. And then I called my mom. I’ve always wanted to get a nomination for acting and this was my first one (the rest were for presenting and producing).”

“I woke up in Eagle Rock, Los Angeles this morning with 53 new messages. My first thought was the Apocalypse was upon us. The temptation to wax philosophical was momentous indeed, but let me simply say the black coffee and sweet donut never tasted finer. Congrats to Team DAM! Proud to be a part of this number.”

Debut feature film director Kelsey Egan on Glasshouse being up for six SAFTAs, including Best Film:

“Making this film was a gift, as was having such dedicated, passionate, talented teammates. Thank you to the creative wunderkinds who helped bring our dystopian fairytale to life, and to the SAFTAs for recognizing these achievements. Not even a global pandemic could stop the team that built Glasshouse.”